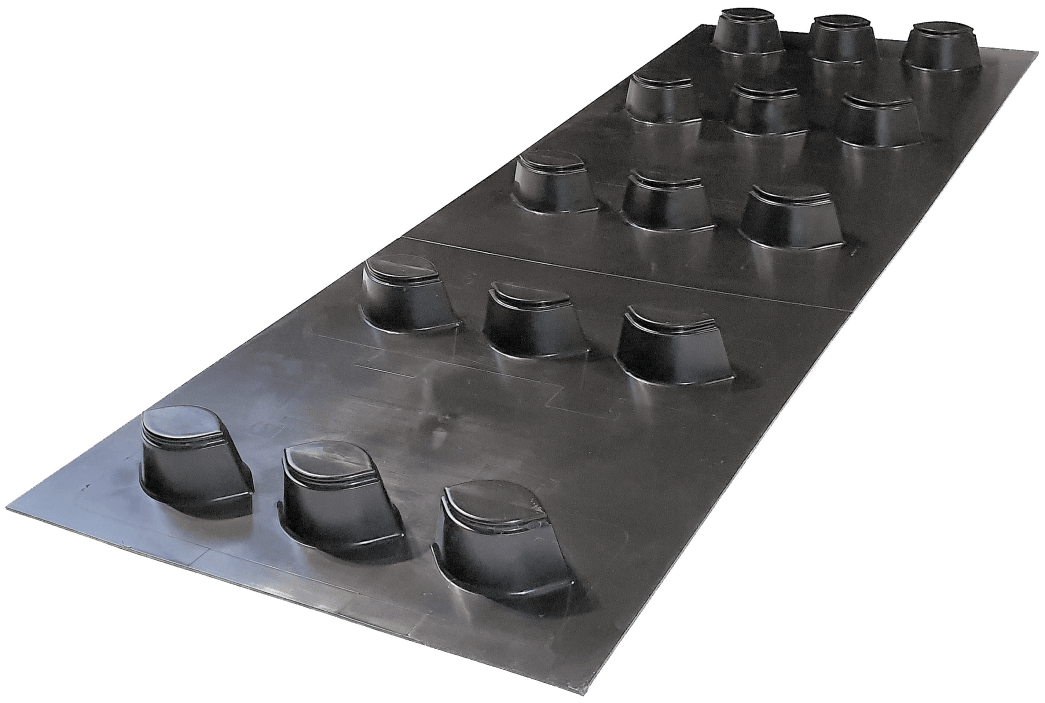 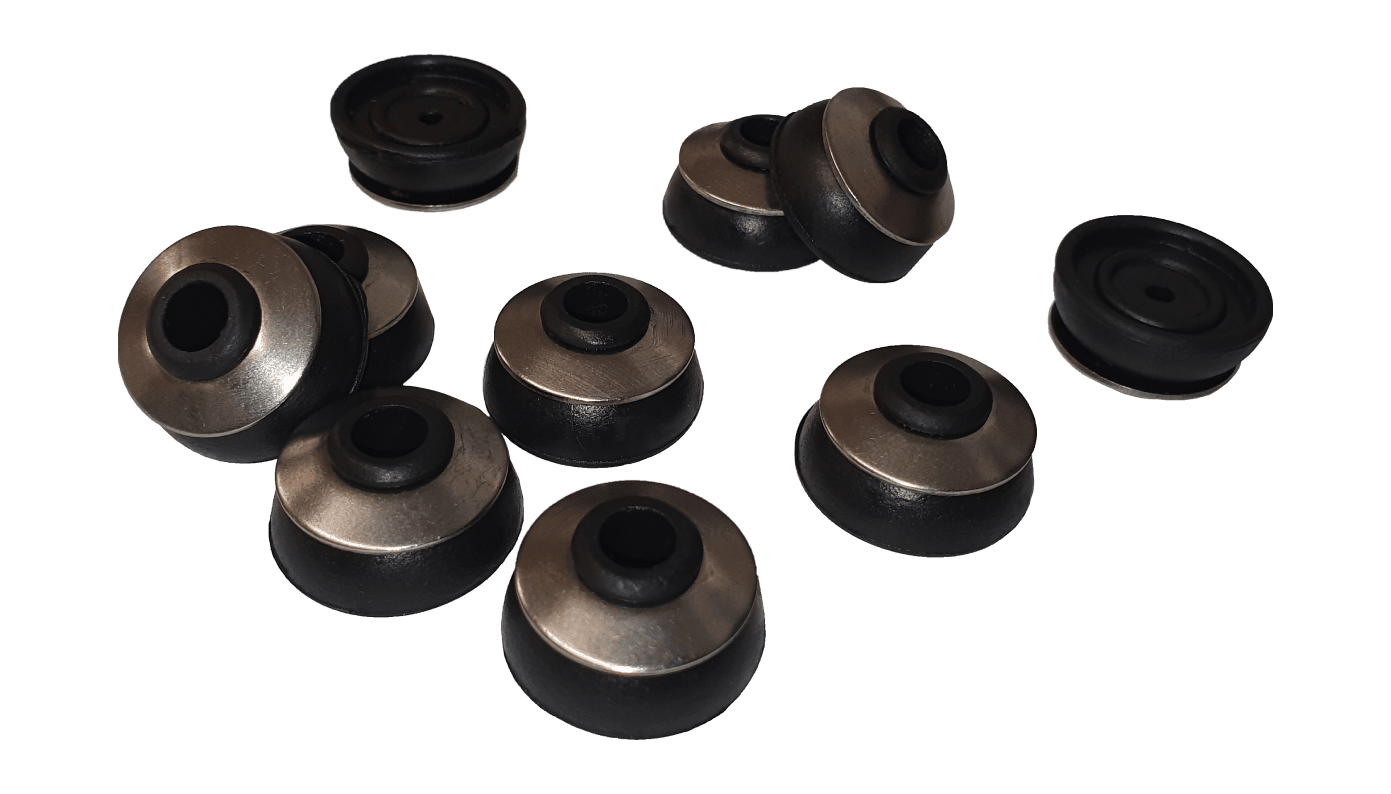 SureCav's story starts in 2000, when Charlie came up with the idea of a process to simplify the building of natural stone walls. Building with natural stone required a backing wall of heavy concrete blocks or the removal of temporary shuttering. This often damages the newly-constructed stonework, resulting in mortar contaminating the cavity, as well as water penetration.

SureCav was designed to form a lightweight alternative to backing blocks that would also act as a barrier to wind-driven rain, effectively providing a consistent, 50mm mortar and moisture-free, clear cavity.

SureCav went into production in 2004, having been awarded an approval certificate from the British Board of Agrément. Moving away from the initial vacuum forming process, SureCav Limited invested in new injection moulds in 2011. These produced a far superior panel that was now able to incorporate a bend line, and remove the requirement for corner joining strips.

More recently in 2015, SureCav25 was introduced. With SureCav25 being included in the BBA certificate, developers are now able to install more insulation in the standard 100mm design footprint. This allows them to drive down U-values and still maintain a 25mm clear cavity.

Architects, builders and designers truly benefit from these developments. SureCav is available on both NBS Source and NBS Chorus, the most popular systems for specifiers, designers and architects.

The evidence is clear: SureCav is used throughout the whole of the United Kingdom, Channel Islands and in the United States.

SureCav is a fantastic product and as we said in the CPD it has very much become a standard detail for stonework within the office. Perhaps now with knowledge of the further advantages of waterproofing...